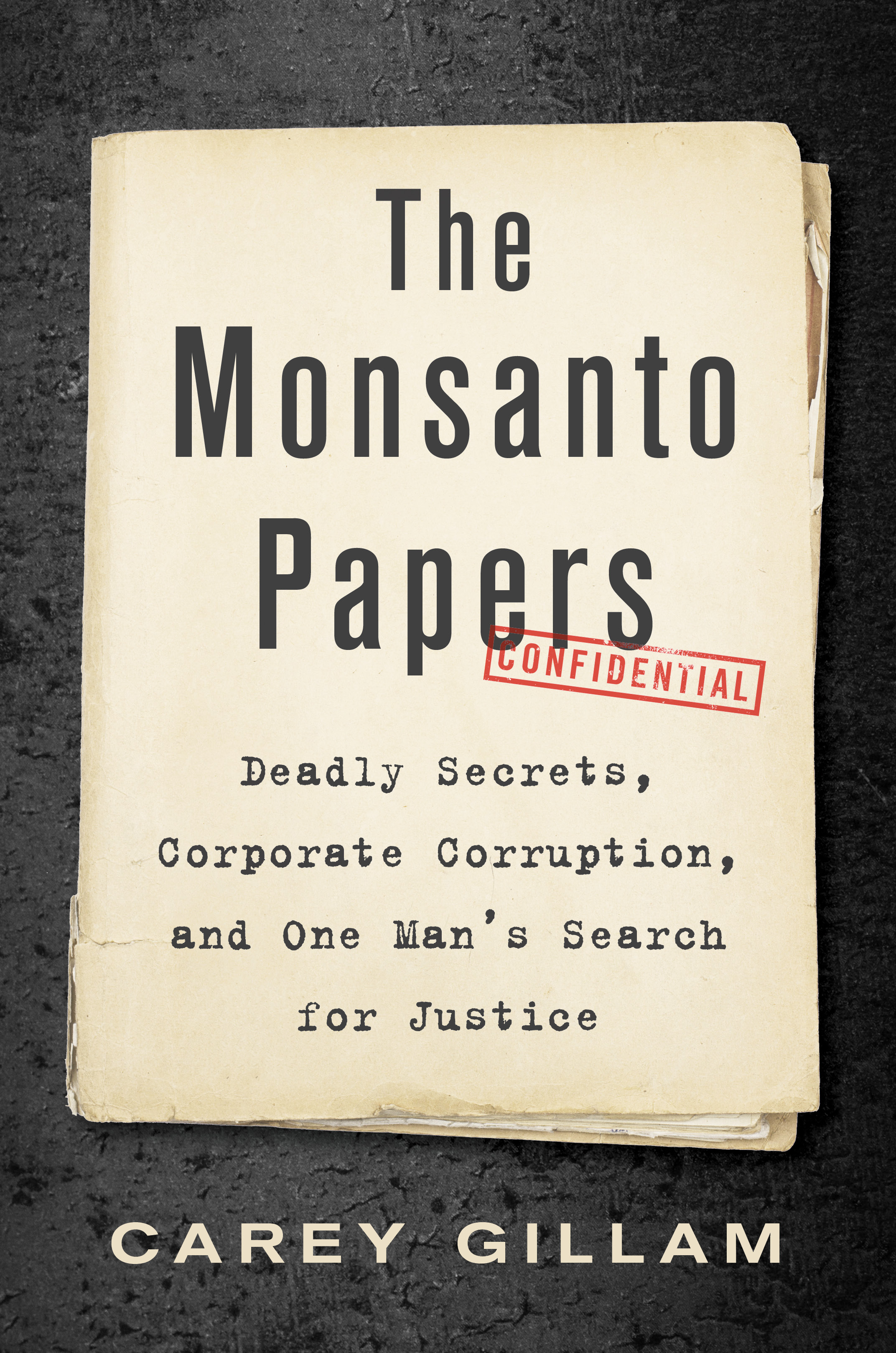 Carey Gillam is an American investigative journalist and author with more than 30 years of experience covering food and agricultural policies and practices, including 17 years as a senior correspondent for Reuters international news service. She has specialty knowledge regarding the rise of biotech crop technology and the associated rise in pervasive pesticide use in our farming and food production system. Gillam has won several industry awards for her work and been recognized as a leading global expert on corruption in the agricultural chemical industry. Her first book “Whitewash- The Story of a Weed Killer, Cancer and the Corruption of Science” was released in October 2017 and won the coveted Rachel Carson Book Award from the Society of Environmental Journalists as well as two other literary awards.

Gillam has been asked to speak all over the world about food and agricultural matters, including before the European Parliament in Brussels, the World Forum for Democracy in Strasbourg, and to public officials, organizations and conferences in the U.S., Canada, Australia, Argentina, France and The Netherlands. She has also been an invited lecturer to several universities, including Emory University, Berkeley Law School, Washington University, the University of Chicago Booth School of Business, the University of Iowa, the Cambridge Forum in Harvard Square, and others.

She has served as a consultant on, and participant in, several documentary T.V. and film pieces, including the award-winning Poisoning Paradise documentary released in June 2019 by actor Pierce Brosnan and his wife Keely Brosnan.

Gillam’s second book, a legal thriller, will be out in March 2021. She currently works as a reporter and data researcher for the public health research group U.S. Right to Know. 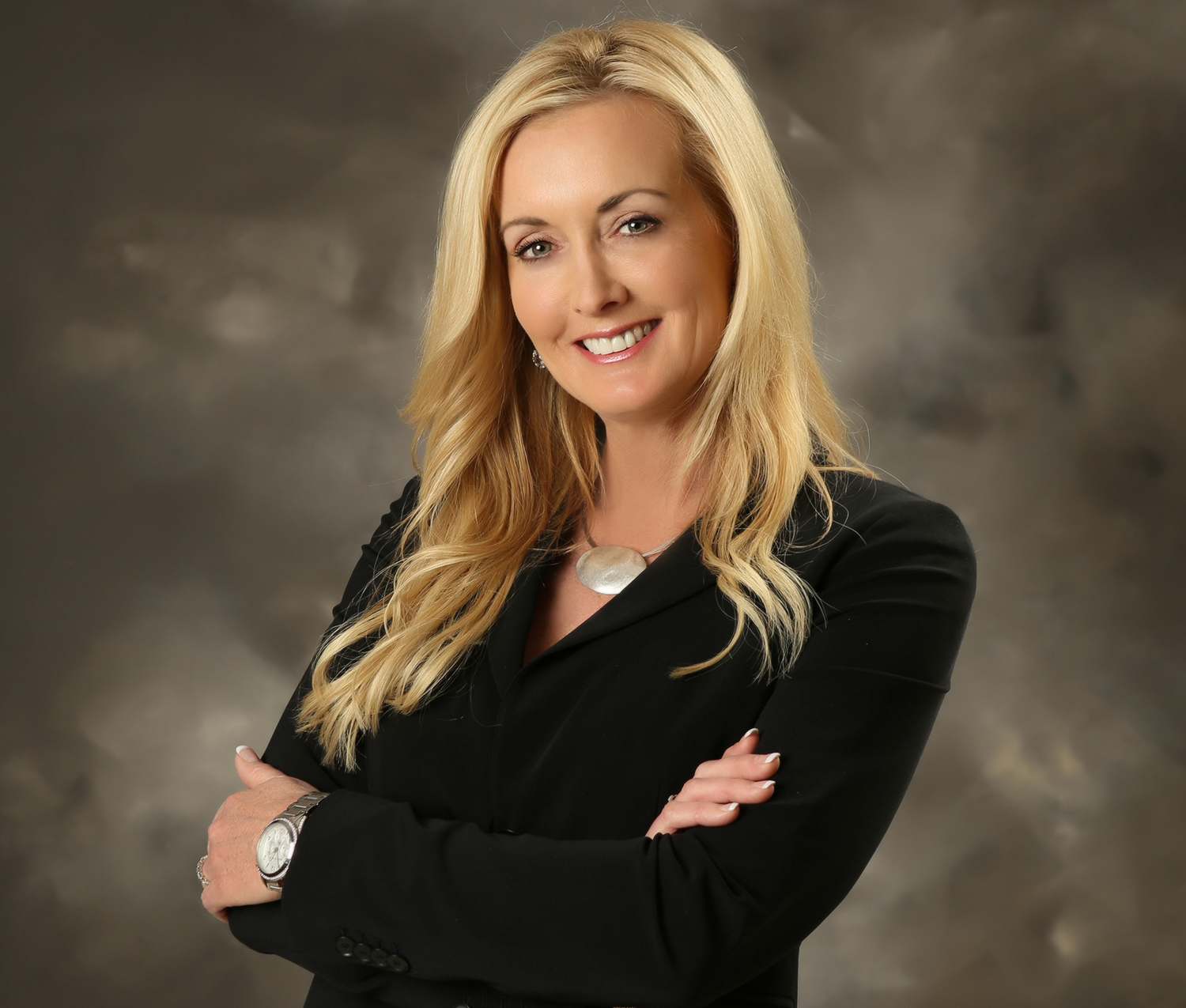 Specializing in food and agriculture, Carey Gillam has all the recent news about GMOs, large-scale agriculture, and Washington DC policies

As the days tick down to next month’s presidential election, debate rages over the U.S. government’s handling of the COVID-19 pandemic with critics of President Donald Trump calling for his ouster due to his failure to protect the American public.

And yet as mass media runs daily tallies of COVID-related cases and deaths, a more sinister threat to public health looms as the Trump administration rolls back regulations that govern the quality of our air, land, and water. And though these actions are garnering little public outcry now, they pose grave danger to our children and their children for decades to come. It’s a simple truth — a poisoned environment means poisoned people.

END_OF_DOCUMENT_TOKEN_TO_BE_REPLACED

A year ago Thailand was set to ban the widely used weed killing chemical glyphosate, a move applauded by public health advocates because of evidence the chemical causes cancer, along with other harms to people and the environment.

But under heavy pressure from U.S. officials, Thailand’s government reversed the planned ban on glyphosate last November and delayed imposing bans on two other agricultural pesticides despite the fact that the country’s National Hazardous Substances Committee said a ban was necessary to protect consumers.

A ban, particularly on glyphosate, would “severely impact” Thai imports of soybeans, wheat and other agricultural commodities, U.S. Department of Agriculture Undersecretary Ted McKinney warned Thailand Prime Minister Prayuth Chan-Ocha in pushing for the reversal. Imports could be impacted because those commodities, and many others, typically are laced with residues of glyphosate.

END_OF_DOCUMENT_TOKEN_TO_BE_REPLACED

Lecture - University of Iowa Department of Civil and Environmental Engineering