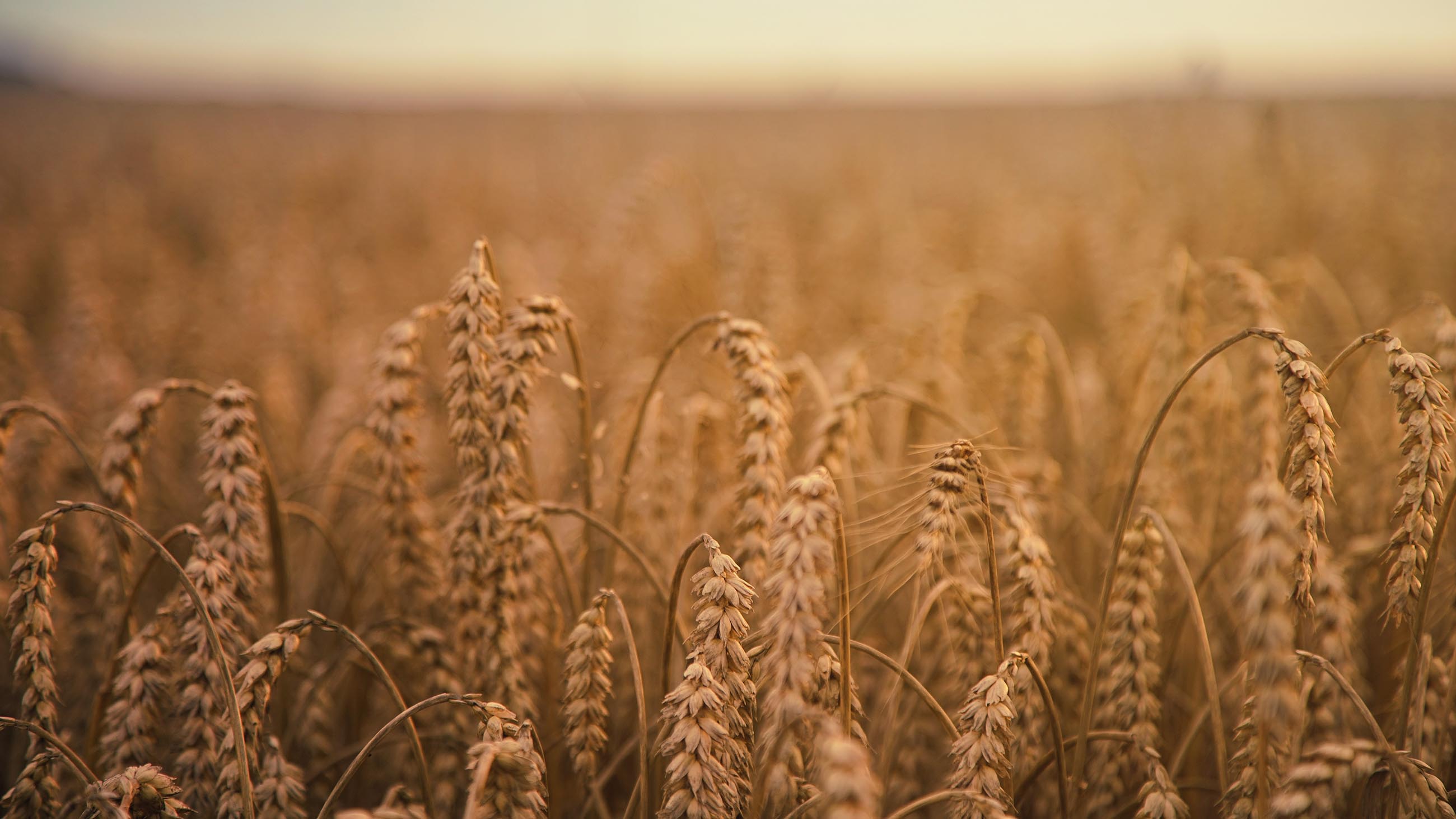 As an invited expert to a European Parliament hearing last month, I joined scientists, regulators and others in what has become a global debate over the activities of the American seed and agrochemical giant, Monsanto, and the “science” surrounding glyphosate, the active ingredient in its popular Roundup herbicide. Glyphosate, which Monsanto brought to market in 1974, is the most widely used herbicide in the world, applied on farm fields that grow our food, as well as on parks, playgrounds, golf courses, and lawns and gardens. Residues of the weed killer are commonly found in our food and water. The company and chemical industry allies have long asserted its safety, but many independent scientists disagree.

Given the alarming evidence of scientific deceit now being revealed about Monsanto and glyphosate, it’s clear that deep scrutiny of this type of manipulation is required. My presentation to parliament members, titled “Decades of Deception,” was not focused on the question of safety, but rather on the corporation’s long-running secretive campaign to manipulate the scientific record, to sway public opinion, and to influence regulatory assessments.

The details of the efforts are laid out within internal Monsanto documents obtained through litigation and in the contents of government records made available through public records act requests. Despite all of this, Republicans — at the behest of the chemical industry — in Congress are now threatening U.S. funding for the France-based International Agency for Research on Cancer (IARC), which has worked to highlight the potential cancer risks associated with glyphosate.

Internal records show Monsanto executives discussing multiple incidences of drafting and writing research papers that when published would appear to be authored by unbiased sources, a practice the company itself called “ghostwriting.” In one email, a Monsanto scientist suggested “we ghost-write” certain sections of a paper just as they had “handled” an earlier paper supporting glyphosate safety presented to regulators. A different scientist boasted that he “ghost-wrote” a separate paper that also backed glyphosate safety. Both papers were cited by the Environmental Protection Agency in a determination of no cancer connection to glyphosate. The documents show that a collection of papers finding glyphosate safe published in 2016 were also edited and manipulated by Monsanto, though the published versions declared otherwise. Those papers were desired to help influence European regulators, records show.

The documents also reveal the company writing columns and presentations for academics in support of glyphosate safety that when published bore no mention of Monsanto’s involvement.

The efforts accelerated after a team of top scientists with IARC in March of 2015 reviewed years of independent, published, peer-reviewed literature and said the weight of evidence showed glyphosate to be a probable human carcinogen, with a particular link to non-Hodgkin lymphoma. The state of California followed up by classifying the chemical as a known carcinogen, and more than 3,000 people have sued Monsanto blaming Roundup for their cancers.

Many other health concerns have emerged in the independent research. One trial from the U.K. found that the chemical contributed to a higher risk of nonalcoholic fatty liver disease. Other studies have linked it to kidney disease, and an epidemiology study released on November 9 found an association between glyphosate and acute myeloid leukemia, though that paper found no tie to non-Hodgkin as IARC did.

Adding to the worries, in October the University of California-San Diego School of Medicine published the results of a study that tracked elderly residents in agriculture-rich San Bernardino County. The researchers said human exposure to glyphosate has increased approximately 500 percent since the mid-1990s and mean levels of glyphosate found in the urine of the study subjects increased more than 1,200 percent.

Monsanto and its industry allies have responded by shrugging off the concerns and working to promote the safety of glyphosate and question the findings of IARC, claiming the elite independent scientists were politically motivated and relying on junk science. At the same time the company is suing the state of California seeking to block warning labels on glyphosate products.

But Monsanto declarations of proven glyphosate safety are belied by what we see in the documents. For example, even though Monsanto officials expressed shock and outrage after the IARC classification, before IARC even met, officials wrote of known “vulnerability” in epidemiology and other types of research, and warned colleagues that IARC could classify glyphosate as a probable human carcinogen. The company laid out a strategy before IARC met designed to “orchestrate outcry” at the expected classification.

More documents show Monsanto working with certain EPA officials to discourage a separate review of glyphosate by a unit of the U.S. Department of Health and Human Services because the company feared “a domestic IARC.”

These tactics are not new, nor are they unique to any one industry. We’ve seen multiple examples over the years of how science can be spun, critics discredited, and evidence of harm suppressed by companies engaged in selling everything from tobacco to Teflon. Protecting corporate profits over public safety is a tried-and-true playbook for many powerful industries. But given the alarming evidence of scientific deceit now being revealed about Monsanto and glyphosate, it’s clear that deep scrutiny of this type of manipulation is required.

The evidence of deception has resonated so strongly across the Atlantic that European Parliament voted October 23 in favor of a five-year phase-out with the chemical fully banned in 2022. But on November 27, the European Union member states backed a five-year re-authorization for the chemical after more than a year of deadlock and a refusal to sign off on a proposed 15-year approval.

U.S. policymakers would be wise to adopt the more precautionary view we see in Europe. Instead of seeking to punish independent experts, they should punish — and work to prevent — corporate manipulation of science. And they should ensure that protection of public health takes precedence over protection of corporate profits.