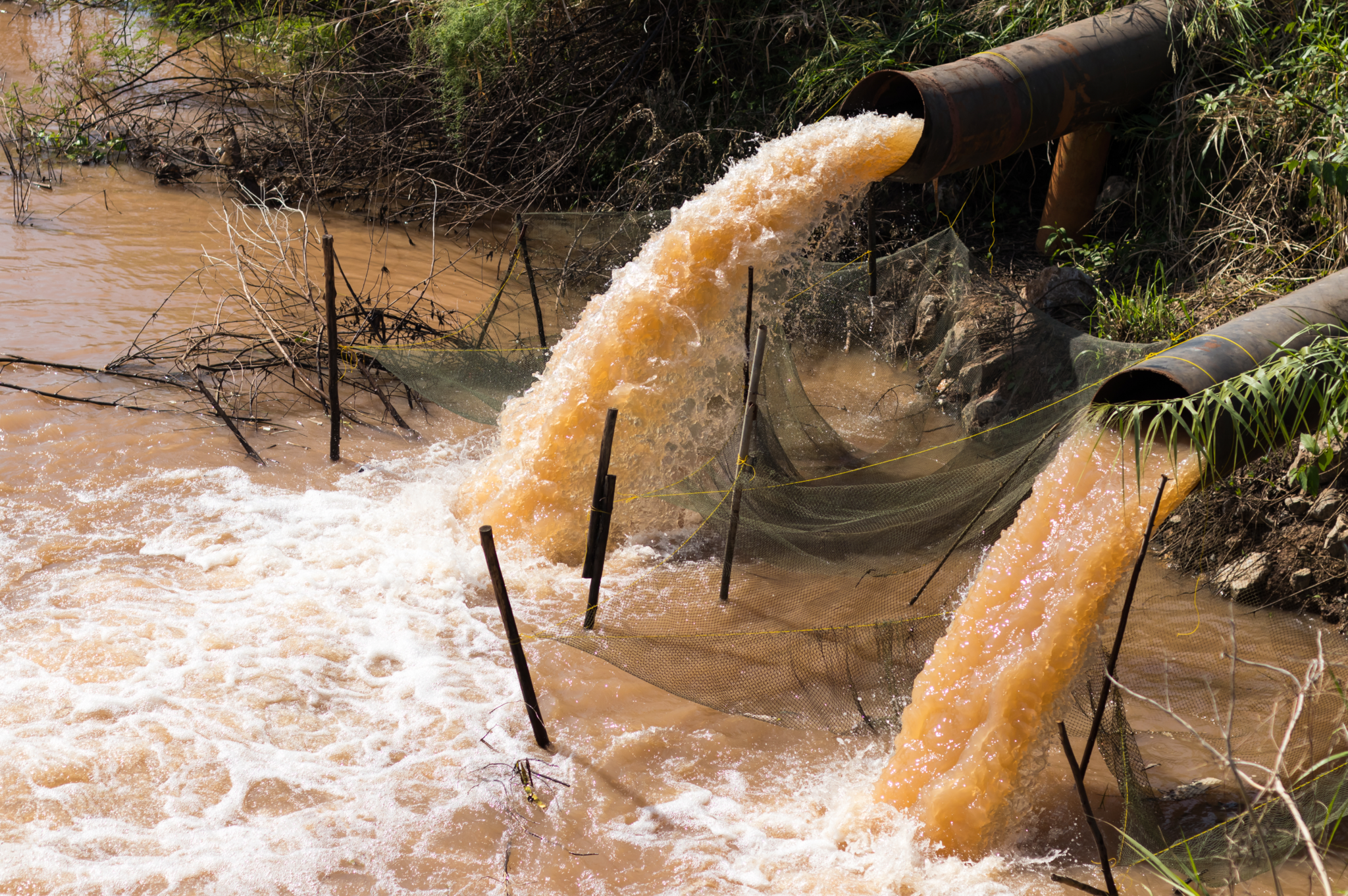 More than 700,000 miles of America’s rivers, streams and creeks and more than 11 million acres of lakes, ponds and reservoirs are so excessively polluted that they are classified as “impaired,” according to a new report by the Environmental Integrity Project (EIP).

The tally means that more than 50 percent of assessed river and stream miles and 55 percent of lake acres are so heavily polluted or otherwise impacted that they are not safe for swimming and fishing or as drinking water sources. The same is true for a quarter of assessed bay and estuary square miles, according to the report.

The figures may be a vast understatement of the pollution problem as about 73 percent of river and stream miles have not been studied in more than six years. Regardless, they underscore a significant failure by the Environmental Protection Agency (EPA) and state regulators to enforce the Clean Water Act, enacted 50 years ago.

Intensive animal agriculture is a significant contributor to the contamination of waterways, according to the report, which was released on Thursday by the nonprofit group.

“We have to confront the fact that agricultural runoff is really the leading cause of water pollution in the U.S. today,” said Eric Schaeffer, EIP executive director and former director of civil enforcement at the EPA.

Some comes in the form of runoff of fertilizer from crop land but the larger sources are factory farms raising livestock, Schaeffer said. Though efforts to regulate agriculture are politically unpopular, more has to be done, he said.

“Those farms raise animals under contract to a handful of very large corporations. We need to make those corporations responsible for the problem. They need to assume some of the costs of keeping all of the manure that these operations generate out of the waters,” he said. “The manure carries phosphorous, bacteria, and nitrogen and creates problems across the US. The failure to confront agriculture, that is probably the biggest program failure in the clean water act.”

Climate change is also a factor, warming some waterways to such a degree that aquatic life cannot survive and thrive, and also bringing heavy rains in certain areas that drive pollution off farm fields and city streets and into water, Schaeffer said.

Among the state-specific findings of EIP’s study are the following:

·  Indiana topped the list of states with the most total miles of rivers and streams classified as impaired (or unusable) for swimming and water contact recreation (24,395 miles).

·  California ranked first in the U.S. for most river and stream miles listed as impaired for drinking water (37,209 miles) and third for fish consumption (24,934 miles.)

When passed in 1972, the Clean Water Act set lofty goals for fishable and swimmable waters and the elimination of all discharges of pollutants into navigable waters. The failure to achieve those goals is due to many factors, according to the EIP report, including a lack of controls for runoff pollution from farms, regulatory failure to enforce pollution limits that are in place; and a failure to update technology-based limits for water pollution control systems used by industries.