I’m a journalist. Monsanto built a step-by-step strategy to destroy my reputation 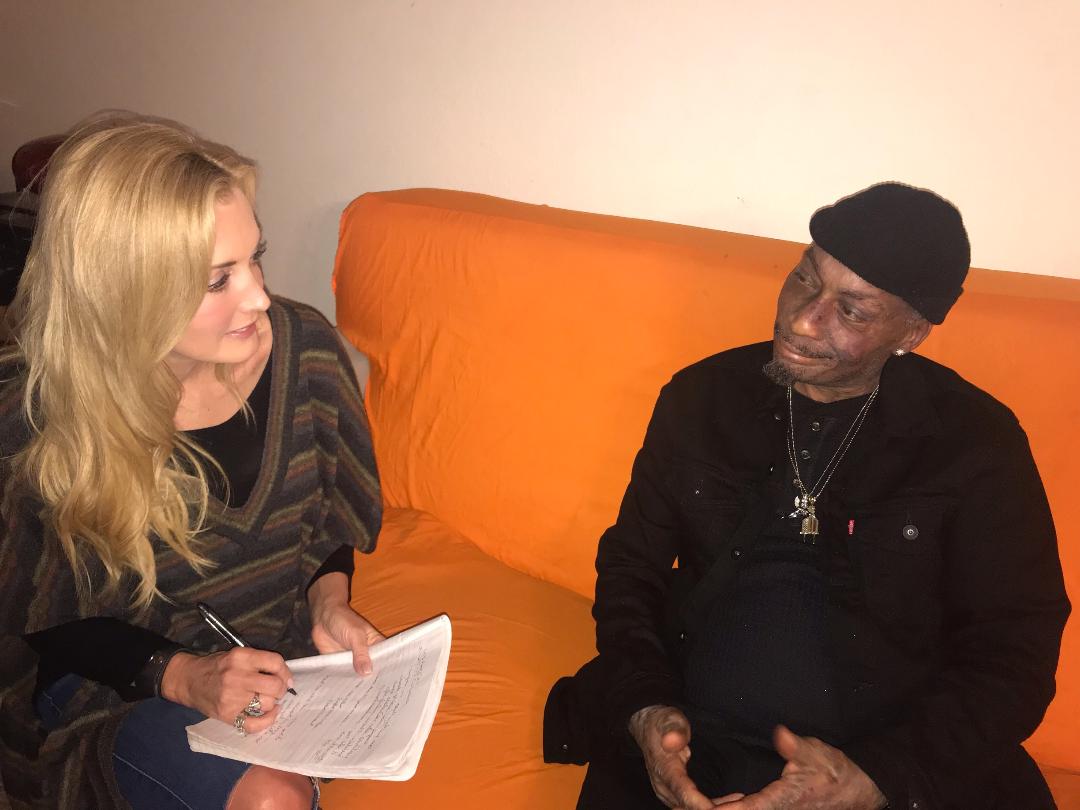 As a journalist who has covered corporate America for more than 30 years, very little shocks me about the propaganda tactics companies often deploy. I know the pressure companies can and do bring to bear when trying to effect positive coverage and limit reporting they deem negative about their business practices and products.

But when I recently received close to 50 pages of internal Monsantocommunications about the company’s plans to target me and my reputation, I was shocked.

I knew the company did not like the fact that in my 21 years of reporting on the agrochemical industry – mostly for Reuters – I wrote stories that quoted skeptics as well as fans of Monsanto’s genetically engineered seeds. I knew the company didn’t like me reporting about growing unease in the scientific community regarding research that connected Monsanto herbicides to human and environmental health problems. And I knew the company did not welcome the 2017 release of my book, Whitewash – The Story of a Weed Killer, Cancer and the Corruption of Science, which revealed the company’s actions to suppress and manipulate the science surrounding its herbicide business.

But I never dreamed I would warrant my own Monsanto action plan.

The company records I’ve obtained show a range of actions. One Monsanto plan involved paying for web placement of a blogpost about me so that Monsanto-written information would pop up at the top of certain internet searches involving my name. The correspondence also discussed a need to produce “third party talking points” about me. In addition, Monsanto produced a video to help it amplify company-engineered propaganda about me and my work.

I even inspired a Monsanto spreadsheet: as part of “Project Spruce”, the “Carey Gillam Book plan” lists more than 20 items, including discussion of how the company might get third parties to post book reviews about Whitewash.

The documents show that Monsanto enlisted Washington DC-based FTI Consulting to help it with its plans. FTI was in the news earlier this year after one of its employees posed as a reporter at the Roundup cancer trial held this March in San Francisco. The woman pretended to be reporting on the Hardeman v Monsanto trial, while suggesting to real reporters covering the trial certain storylines that were favorable to Monsanto.

FTI’s Adam Cubbage was the author of a September 2017 email, dated a month before the October 2017 release of Whitewash. Cubbage, senior director of strategic communications, sent Monsanto employees a list of “action items” ahead of the book launch. On the list: the development of an “issue alert” laying out the “flaws of argument” in the book and a link to the book sales page on Amazon where people presumably could post negative reviews. The plan called for enlisting “industry & farmer customers” to potentially post reviews using points puts together by Monsanto.

It all played out on Amazon one weekend. Shortly after the book’s publication, dozens of “reviewers” suddenly posted one-star reviews sharing suspiciously similar themes and language. The efforts were not very successful as Amazon removed many reviews it deemed fake or improper. (The book won the Rachel Carson Book Award from the Society of Environmental Journalists and two other literary awards.)

The records are part of a cache of communications turned over through court-ordered discovery in litigation brought by thousands of cancer victims who allege their exposure to Monsanto’s Roundup herbicides caused their diseases. These internal Monsanto documents have revealed years of dealings by the company aimed at manipulating the scientific record about Roundup. They reveal multi-layered strategies aimed at crafting and controlling the public regarding Monsanto’s top-selling Roundup herbicide products.

The code name “Project Spruce” is the internal company reference for Monsanto’s plans to defend its glyphosate and Roundup herbicide business from all perceived threats, including scientists and journalists. Code names exist for other Monsanto concerns. The company’s efforts to counter litigation over its involvement in PCB contamination was dubbed “Project Chrome”, according to a deposition of the former Monsanto counsel Todd Rands, who now works with FTI.

Monsanto also had an action plan aimed at discrediting the International Agency for Research on Cancer (IARC) after the scientific group classified glyphosate, the key ingredient in Roundup, as a probable human carcinogen in March 2015. It had a “preparedness and engagement plan” for IARC even before the agency issued its classification of glyphosate.

The company emails also briefly touch on pressure that Monsanto applied while I was at Reuters. The company was perfectly happy with stories that highlighted its new products, or the spread of adoption of its seed technology, or its latest expansion efforts. But if a story I wrote quoted a critic of the company or cited scientific research that Monsanto didn’t consider valid, Monsanto would repeatedly complain to editors, tying up editorial time and resources.

In one email, the Monsanto media relations executive Sam Murphey discussed how he and colleagues “collectively get to share the Carey headache” after publication of a September 2015 story I wrote for Reuters. The story, titled US Workers Sue Monsanto Claiming Herbicide Caused Cancer, brought attention to the growing number of Roundup cancer lawsuits against Monsanto.

“We continue to push back on her editors very strongly every chance we get,” Murphey wrote to his colleagues after that story. “And we all hope for the day she gets reassigned.”

It does not appear that my departure from Reuters eased Monsanto’s irritation much. After I left in late October 2015, joined US Right to Know, a not-for-profit organization seeking transparency in the food industry, and started writing Whitewash in January 2016, a Monsanto email dated May 2016 referred to me as “a pain in the ass”.

The internal Monsanto records are merely a small part of a trove of such records that I’m told mention me in some way. And they only hint at the breadth of the company’s attack on me. I’m routinely trolled on social media by individuals with connections to Monsanto, many making outlandish allegations about me and US Right to Know.

Monsanto affiliates have repeatedly harassed editors at publications that carry my stories, and hosts of webinars and conferences featuring my work have been pressured to exclude me from participation. And, in a particularly juvenile move, an FTI employee attempted to heckle me at one of the Monsanto Roundup cancer trials in California.

I’m just one person, just one reporter working from a home office in the midwest, juggling three kids with irregular writing deadlines. So the knowledge that a multibillion-dollar corporation spent so much time and attention trying to figure out how to thwart me is terrifying.

Truth and transparency are precious commodities, the foundations for the knowledge we all need and deserve about the world we live in. Without truth we cannot know what risks we face, what protections we must make for our families and our futures.

When corporate power is so intensely brought to silence messengers, to manipulate the public record and public opinion, truth becomes stifled. And we should all be afraid.